News from other neighborhoods

by Doree on September 25, 2010
in PhinneyWood Neighborhood 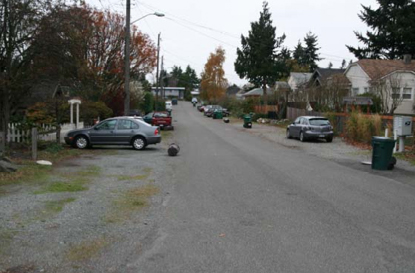 Two Ballard community centers are offering $2 classes so you can try them out, including yoga, art, youth sports and more. 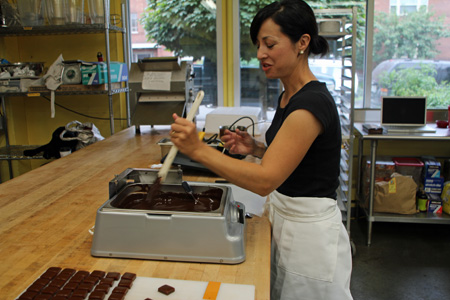 Laura Numeroff, author of children’s favorite “If You give a Mouse a Cookie,” will be at Green Lake’s Mockingbird Books, 7220 Woodlawn Ave. NE, at 7 p.m. Wednesday.

Tent City 3 is coming to Meadowbrook in November.

Parts of Gas Works Park to be closed for contamination study.

Street mural being painted on Stone Avenue North between North 80th Street and Green Lake Drive North, next to Bethany Community Church and across the street from Daniel Bagley Elementary School.

Next post: Food stamp users get $10 bonus at farmers markets