by on March 8, 2013
in PhinneyWood Neighborhood

UPDATED: SPD tweeted the suspect is in custody.

UPDATED: KOMO 4’s helicopter showed a live picture of the suspect’s house in Burien, where it appeared police had taken someone into custody.

BREAKING NEWS: KING 5 is reporting Seattle Police placed several schools in lockdown this afternoon and are still searching for a woman who allegedly shot a 65-year-old man near Green Lake this afternoon. They are searching near Bitter Lake, north of Greenwood, after an armed woman was seen there.

Seattle Parks and Recreation has placed all community centers city-wide on lockdown. North Seattle Community College is also on lockdown.

Seattle Police confirm the suspect is a Parks Department employee who shot a co-worker. The victim is in critical condition with a chest wound at Harborview Medical Center.

KING 5 reports police are investigating this as workplace violence. The suspect is a Seattle Parks Department employee, who allegedly shot a co-worker.

Students at Broadview-Thomson K-8 have been released after the school was in lockdown.

Police have released this photo of the suspect, 46-year-old Carolyn Piksa. They say her hair is now shorter. 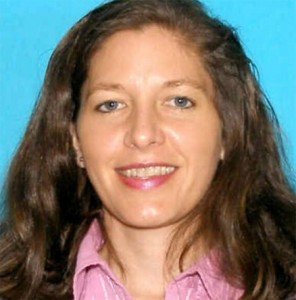